Want to try this Resource?

Start your FREE 7-day trial for instant access to all CG Cookie training! It takes 2 minutes and you can cancel anytime.

A Trio of Blender Animation-Readiness, Ready for 2.8!

This family of lovable robot characters are designed for beginner-to-intermediate animators. The rigs are very capable but not bloated with tons of controls, built by Blender animation pro, Wayne Dixon. A custom python (.py) addon is included with the rig that generates a GUI for the VonnBots. When installed and enabled, it will appear in Blender's view properties panel (N Panel). The characters are ready both for animation and for rendering. Packed in the .blend file are the character's textures and shaders. Lights and/or environment HDRi is recommended for prettiest renders. 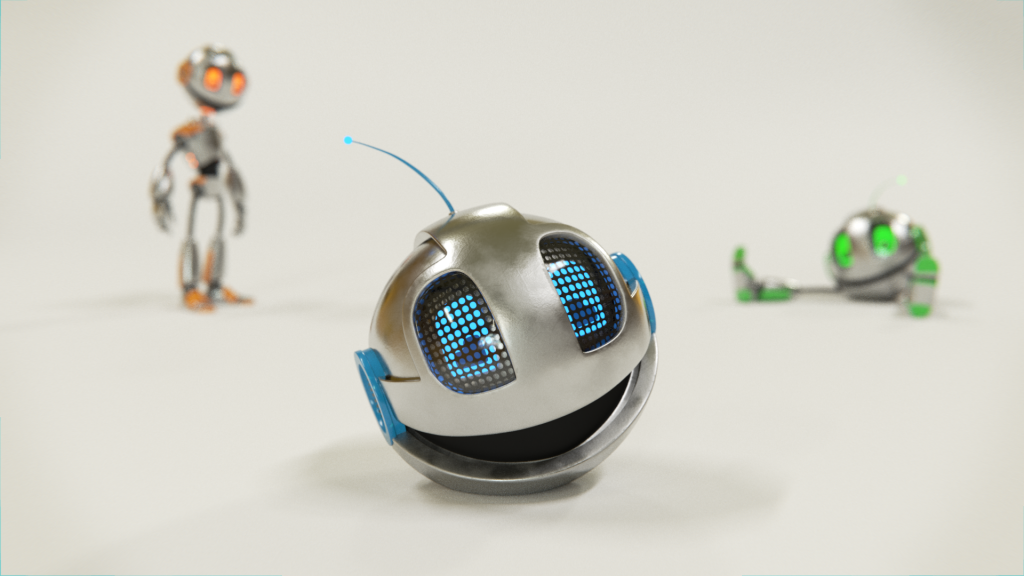 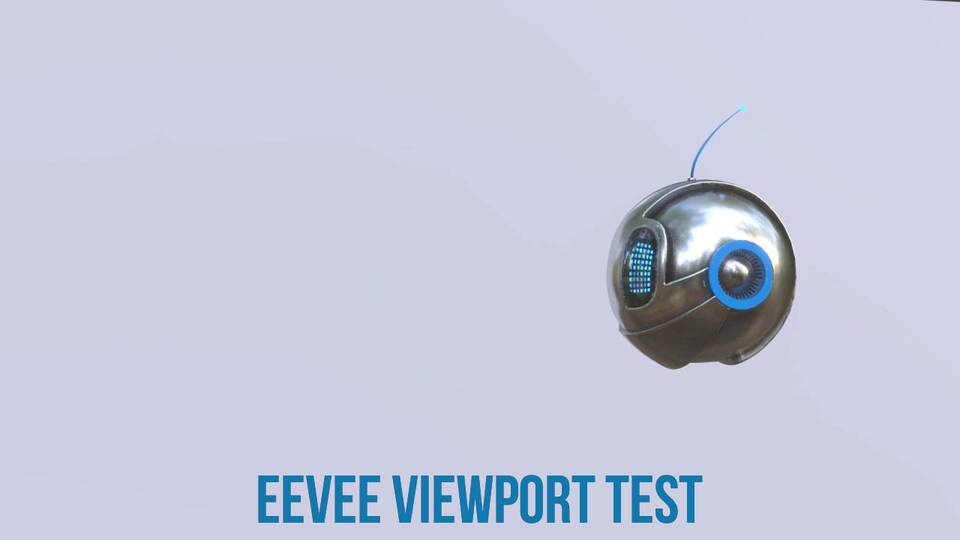 This ball-based character is great for simplifying your animation focus to a singular shape, rather than the complexity of animating limbs. But Torque would be offended at being considered "merely a ball". He's a character too, with eyes, a mouth, an antenna, and feelings. 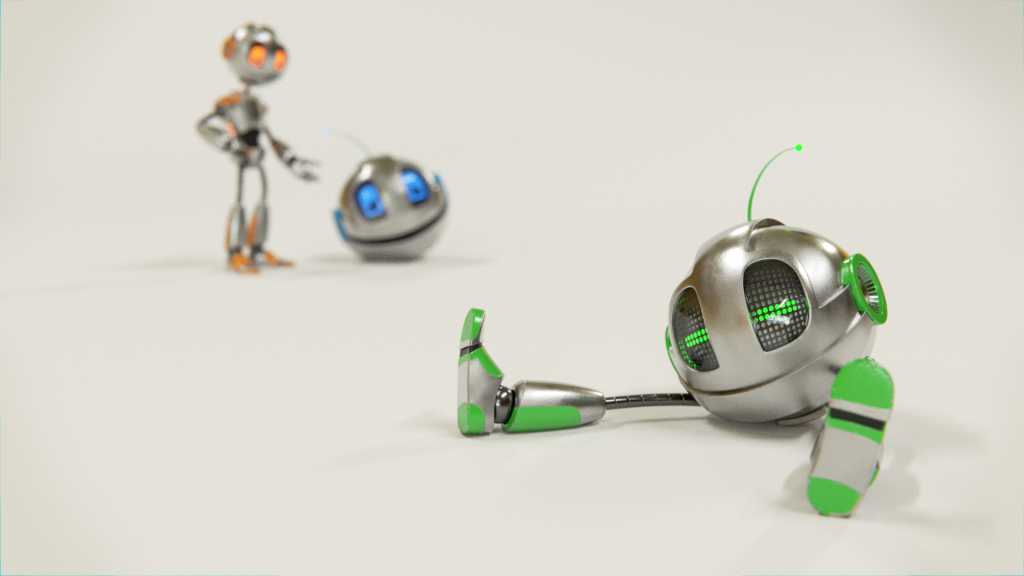 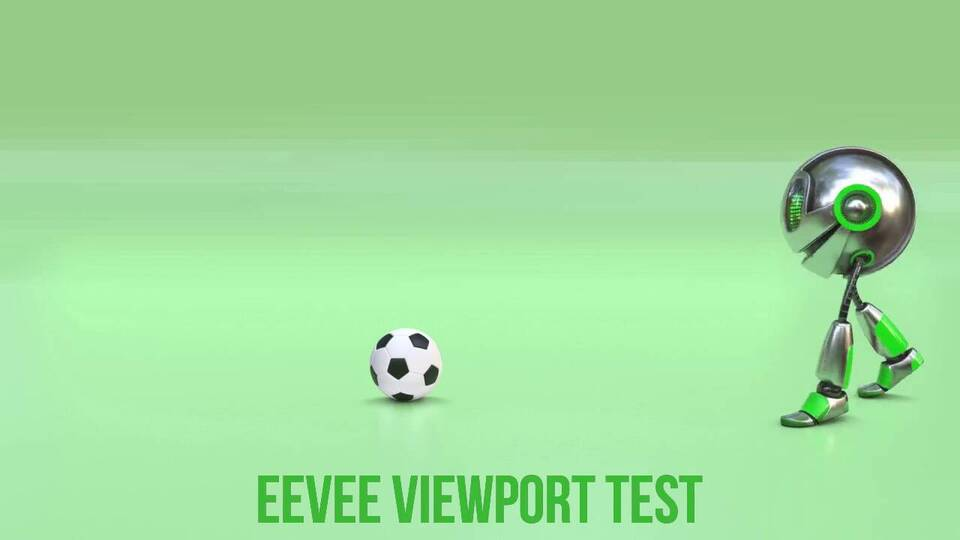 Stomp is a ball-with-legs character and is a step up (pun intended) from Torque. The addition of legs introduces a level of complexity and allows for walking, running, dancing, and jumping animation. Though he tends to nod off from time to time, Stomp is actually a prime character for fun and lively animation! 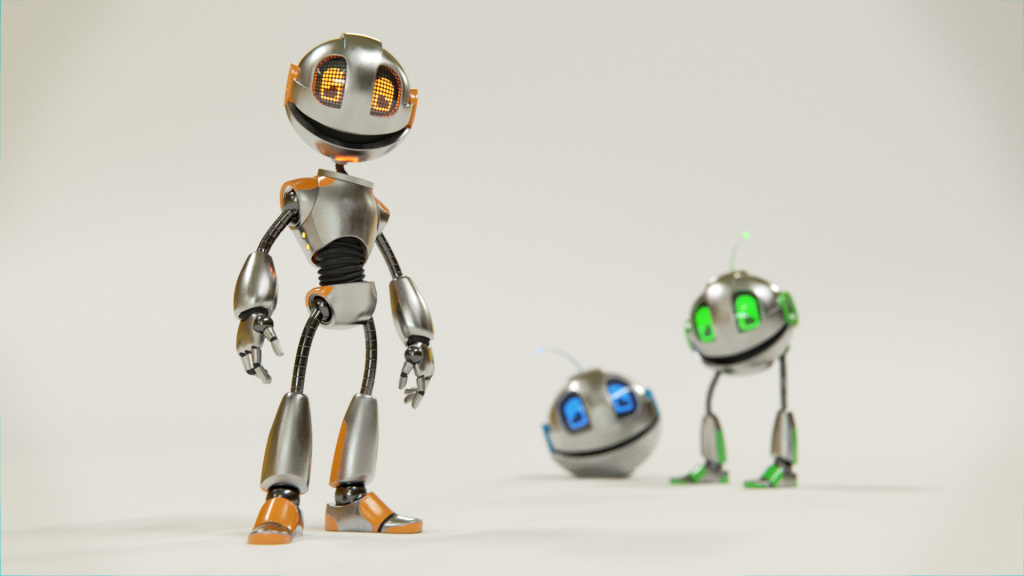 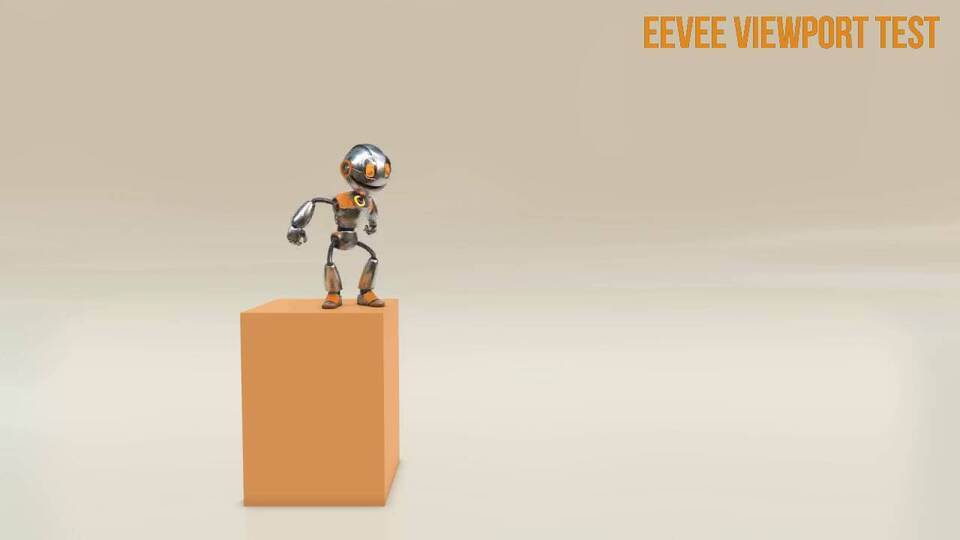 Rivet is a complete bipedal character capable of full humanoid animation. This makes him the most complex of this rig family - A fact he's proud of but would never admit. Use him to animate an action-packed fight sequence, sync him to techno music as a robot dancer, or give him humanity with an emotional scene.