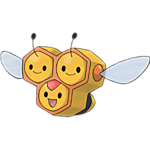 Okay I lied, guess I will be making my own thread. Decided I'm gonna be posting a lot more than I previously estimated so it was worth making a thread for. For context my scene is going to be a slightly stylized and my pumpkins specifically rotten or old, if that helps any critiques.