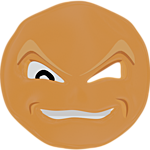 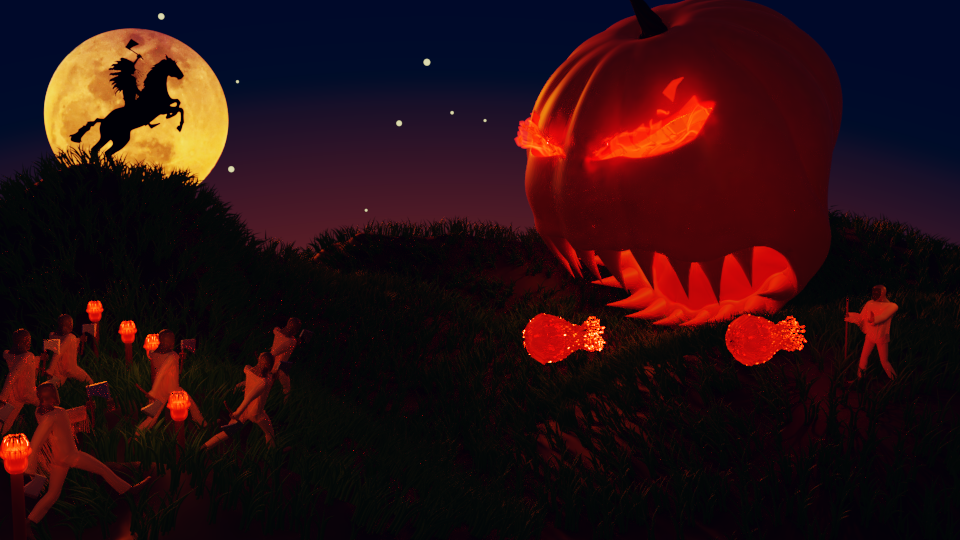 There was an Indian sorcerer in a village who decided to use his which craft for something other than medicine, he was hurting people. The people in the village forced him out. He swore that on the next blood moon, he would come back and destroy the village and everyone in it.