I am experiencing some very strange issues when I try to create a 2d animation in Unity - Firstly , when I import the animation frames (that are  numbered 001 to 095) , they import in a very strange order when the bar shown below is computing :

However , once imported , all looks fine :

The problem comes though when I try to make an animation with these frames - when I drag and drop them into the animation window, they play out of order in the same incorrect sequence that they were imported in. ALSO , some frames are skipping altogether so the animation is a complete failure.

The animation and components are shown below : 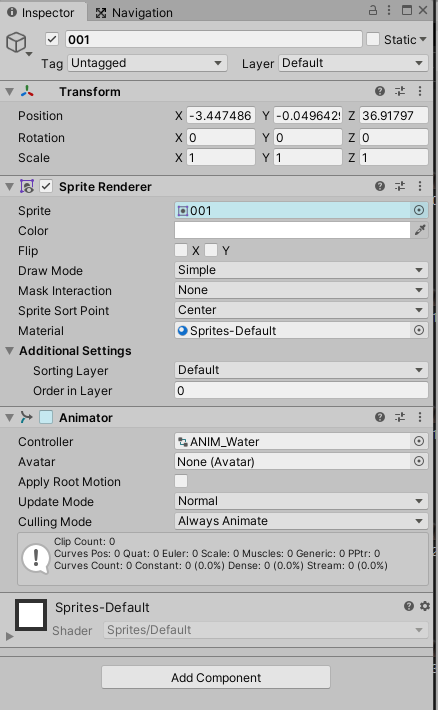 I have made many animations in this project and have never had this issue. I have no idea why Unity is doing this , can anybody help please?