Working with Grid Units and Snapping 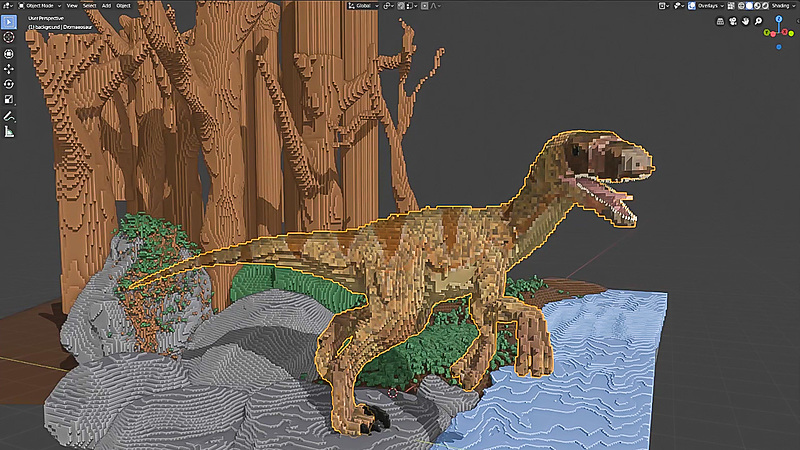 In Blender, stacking blocks is a serious art form! A voxel is just like a pixel but with three dimensions instead of two, and building scenes with them results in a really fun style that has been made popular by things like Lego and Minecraft. This course will show you how to make the most of that style by speeding up your snapping, converting meshes with the remesh modifier, and adding extra pixel detail through the use of a shader. 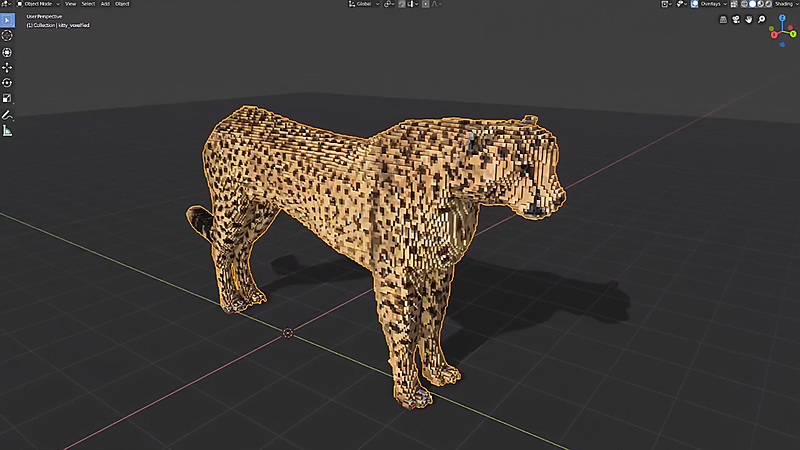 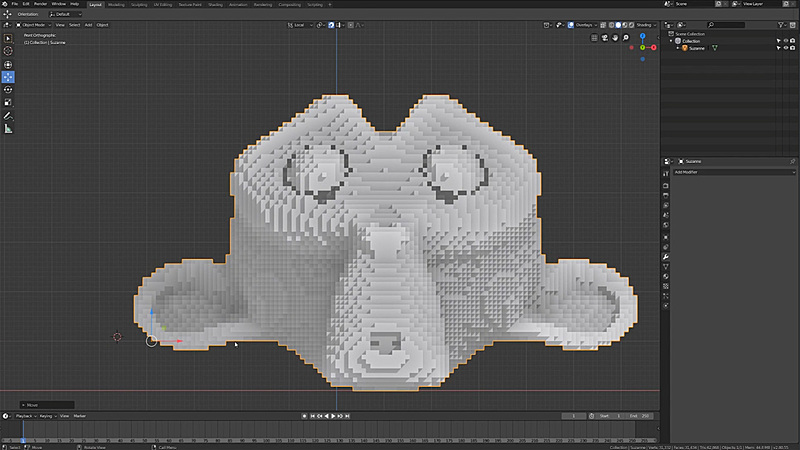