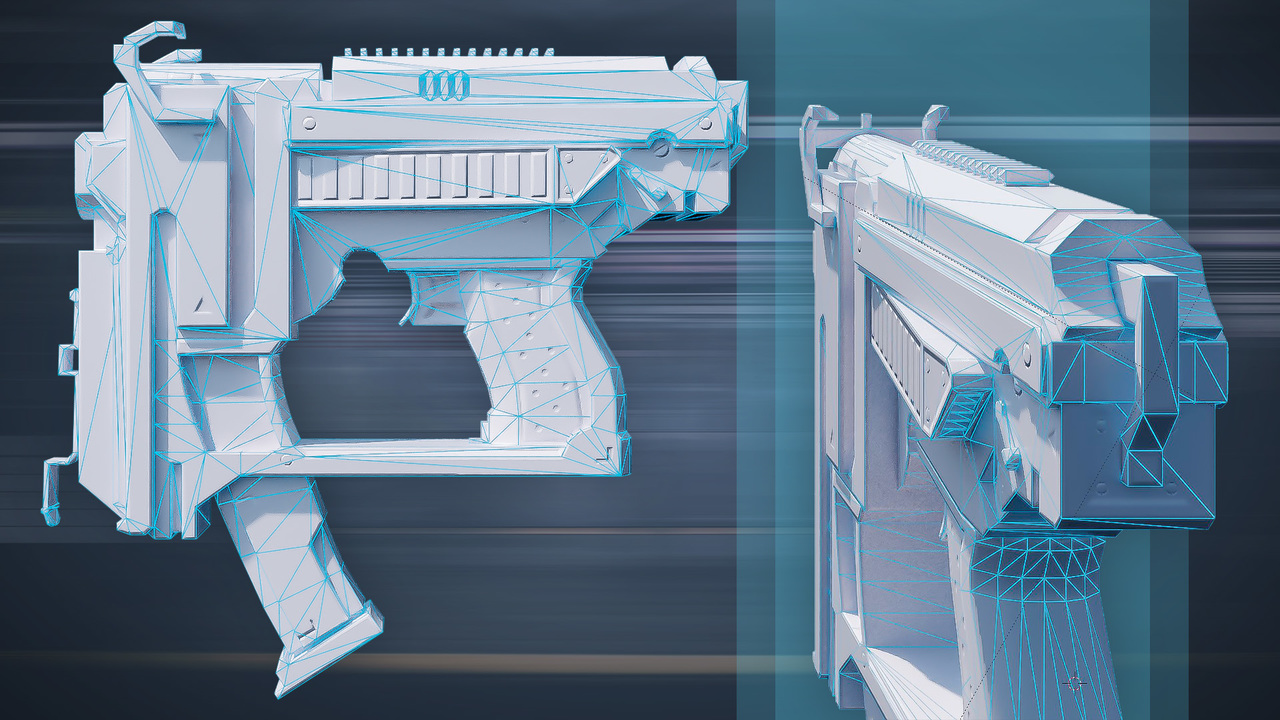 Learn how to build weapons that are low in polygons, high in detail, and feel great for a first person player to use.

To build a first person shooter, we’re going to need some guns.

Modeling weapons is awesome not just because they look cool, but because in an FPS each gun is its own character. They become an extension of the player reaching into your game, so it’s super important that they have personality, look good from all the correct angles, and are completely functional. 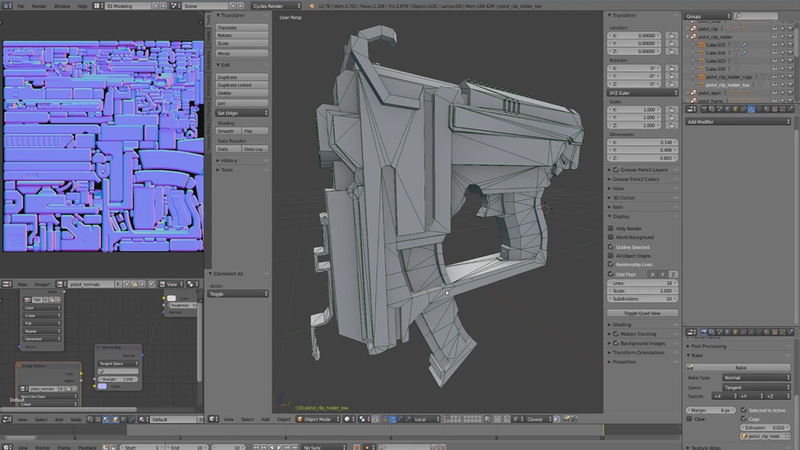 In this course, I’ll be taking you through how to build a first person pistol from scratch, including high poly modeling, low poly modeling, normal map baking, and all the way to exporting. 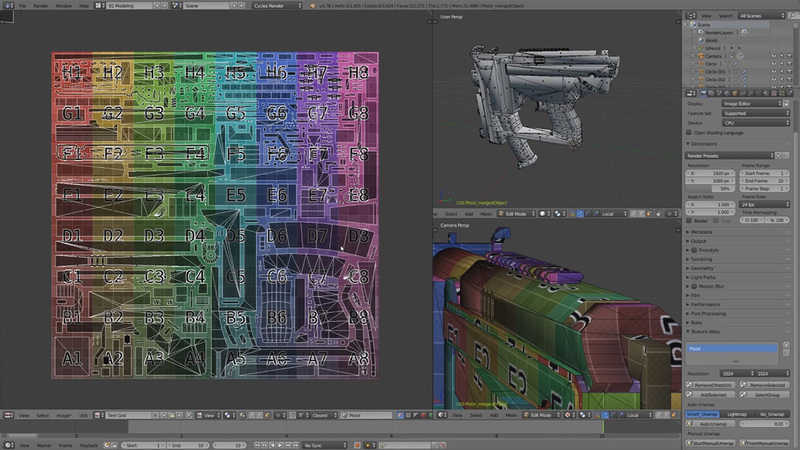 There are a lot of tricks to modeling

specifically for first person, so what may make for a technically realistic gun or even a good third person gun is not going to cut it here. It’s an advanced topic so a basic knowledge of how to model is expected before taking this course. This allows us to dive a bit deeper into the theory behind what we’re doing, so you can apply these skills to any first person design. 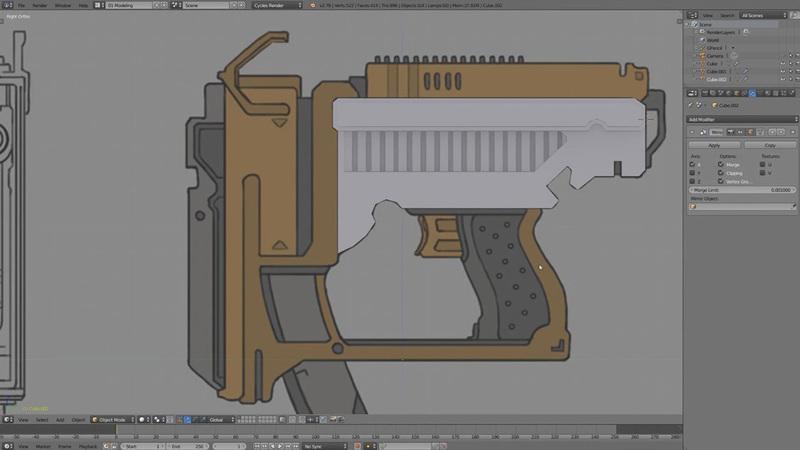 Before watching this course, it's recommended that you know the basics of creating game models. If this topic is new to you, please review the Introduction to Normal Map Modeling for Games course.
Trailer music by CDK
Heya!