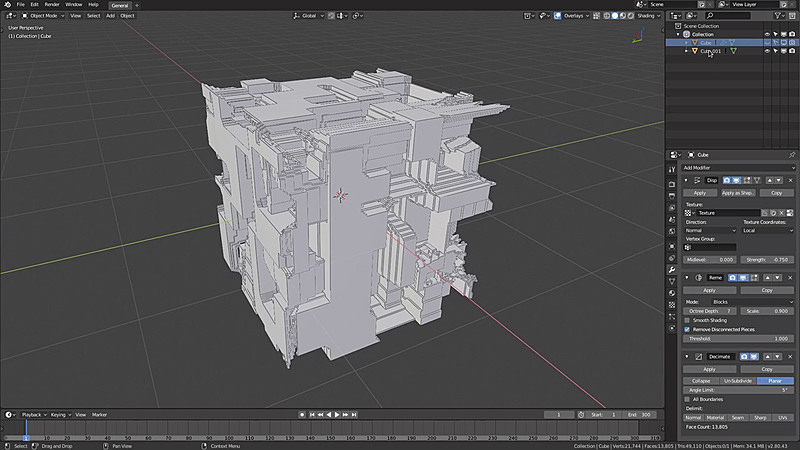 Midge Sinnaeve is famous for his abstract VJ loops and renders that dazzle the mind and eyes. But even more dazzling is his non-destructive, modifier-based workflow for generating his abstract patterns.

Follow Midge through his galaxy-brain workflow to see how he taps into the extraordinary power and flexibility of modifiers. It's a kind of 3D creativity that will truly blow your mind. Even if abstract isn't your thing, learning about generative modeling is very much worth learning. 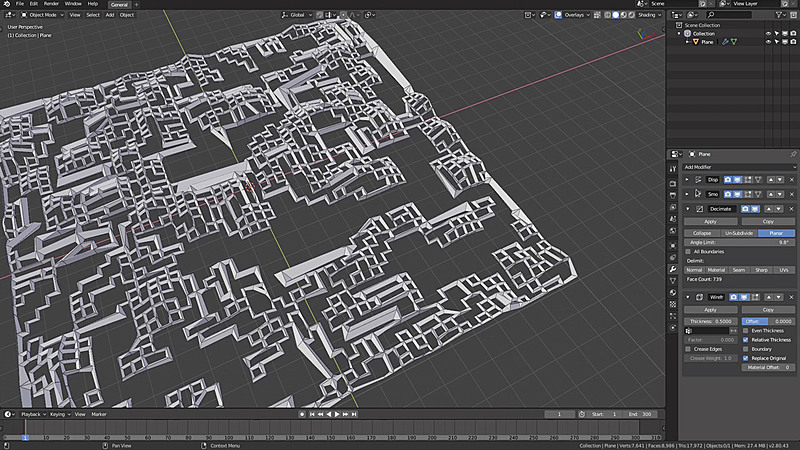