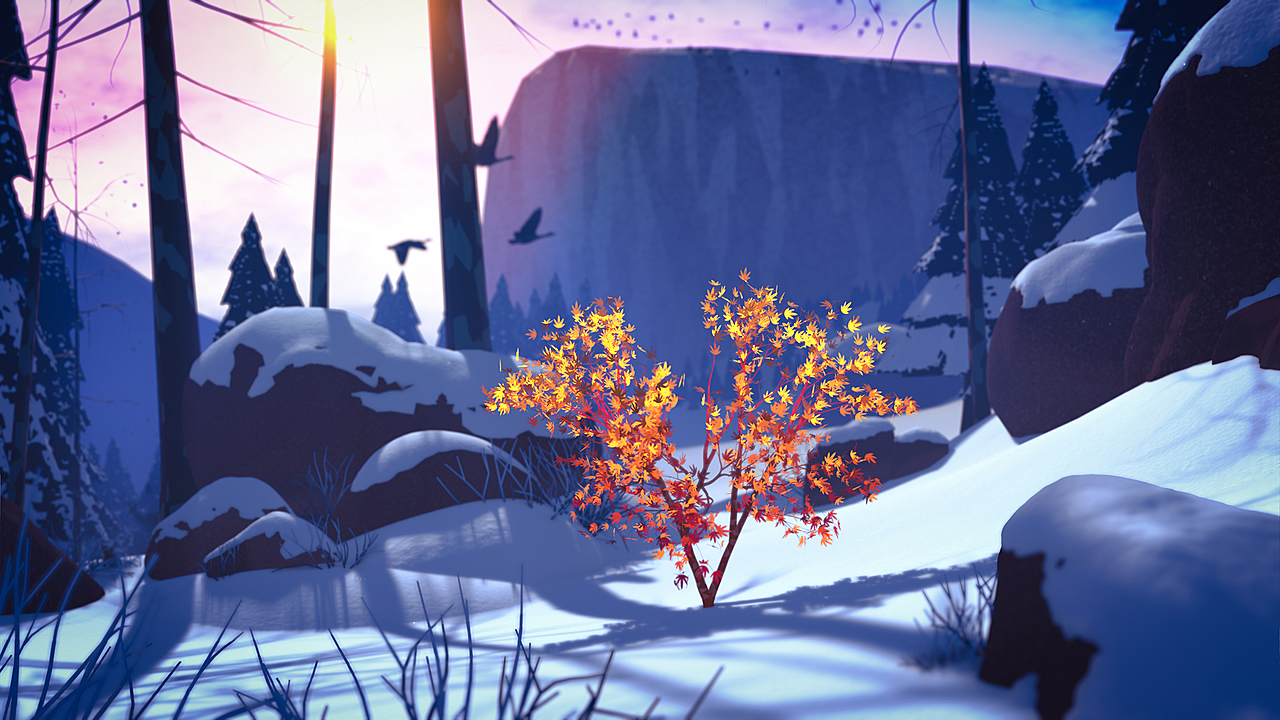 This submission has passed!

Exercises are a great way to test what you've learned given certain restraints, while getting feedback from your peers. Plus, they're a lot of fun! 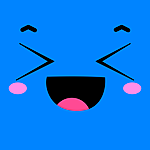 This exercise was so freeing!
So I was inspired by the suggestion you left about doing a winter scene, that I decided to remodel my landscape from scratch. I also wanted to add clouds into the scene, which I learned from your clouds workshop (Which I haven't finished yet, but love every time I sit down to make one).

The bare trees I made by combining a voronoi node into the mix with my material shader. Then I was able to duplicate it and adjust the positioning with a mapping node. The rocks were made by using a Cube with a bevel, subdivision, and displacement modifier. Some of the snow was simple spheres I reshaped, and the rest was made using the free add-on "Real Snow" by wolf. Although, I think it added a large number of unwanted vertices to the scene, and probably would either make them by hand or procedurally next time. The sun is actually a sphere with an emissions node plugged into a blackbody node. And all the animals (Geese, Deer, Rabbit) are transparent PNG's. The speckles in the rocks were also made by adding a voronoi node, as well as the pattern for the mountains. The "color spill" happening on the mountain was made by adding a gradient texture to it.

You weren't kidding about making more and more complex. Even now I'm considering going back and adding a lens flare and some other stuff to it. But I think this is where I want to leave it for now. Would love to get some feed back on it and ways to improve!