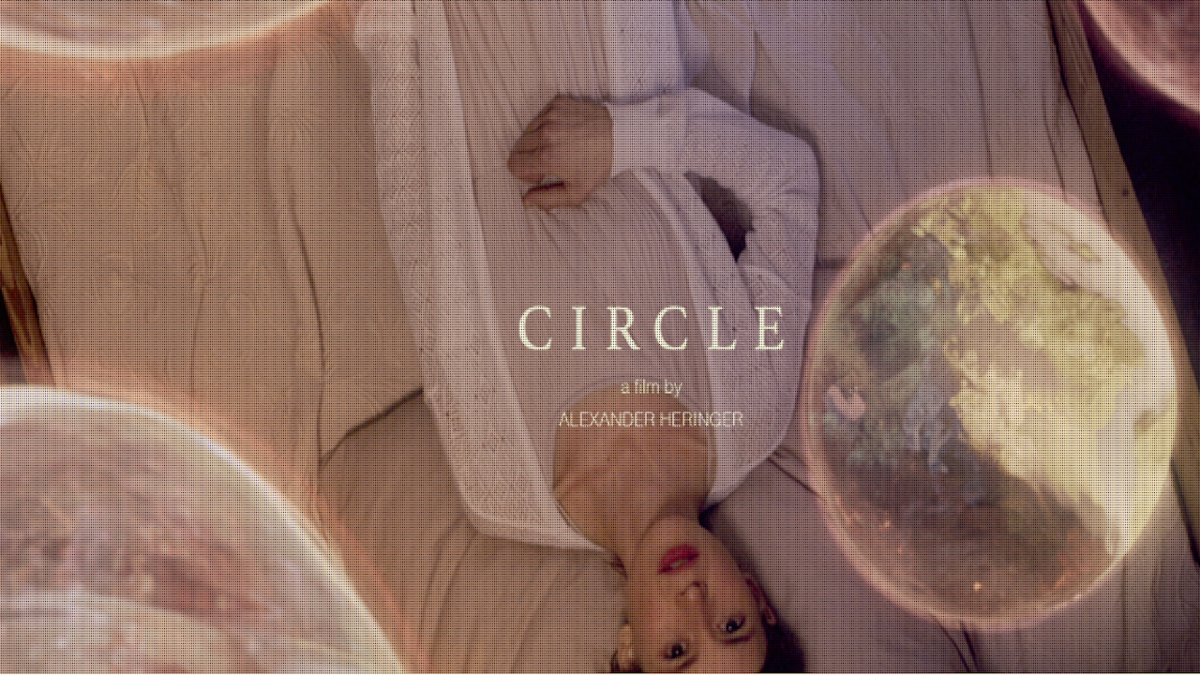 "Circle", a short film with haunting visual effects made with Blender, has been making waves and collecting awards  at film festivals across the globe. With the online premiere on March 27, Jonathan Williamson spoke with the film's director Alexander Heringer about the role Blender played in the film's production, as well as his advice to aspiring film makers. 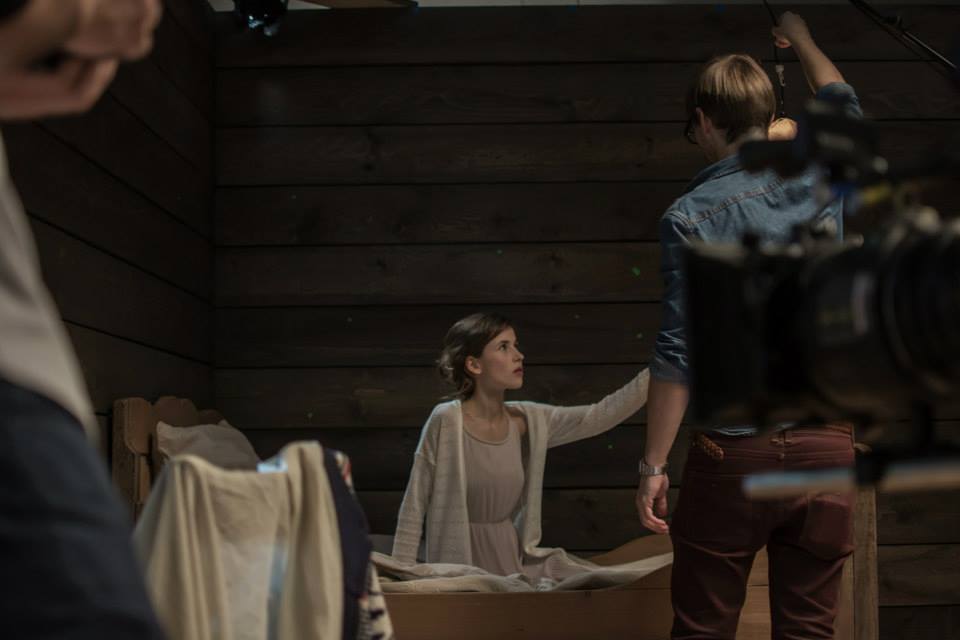 Alexander, what is the "Circle" about?

The films tells a story of a young woman who has experienced a tragic loss. To cope with it, she escapes into the seemingly perfect past, but ends up losing herself in vivid memories and starts to neglect her real life. A constant inner struggle emerges between past and present, distorting her perception of reality.

The story was written by Ahmad Saleh, a Student Academy Award winning screenwriter, to cope with the personal losses he endured during the conflict in the Middle East. 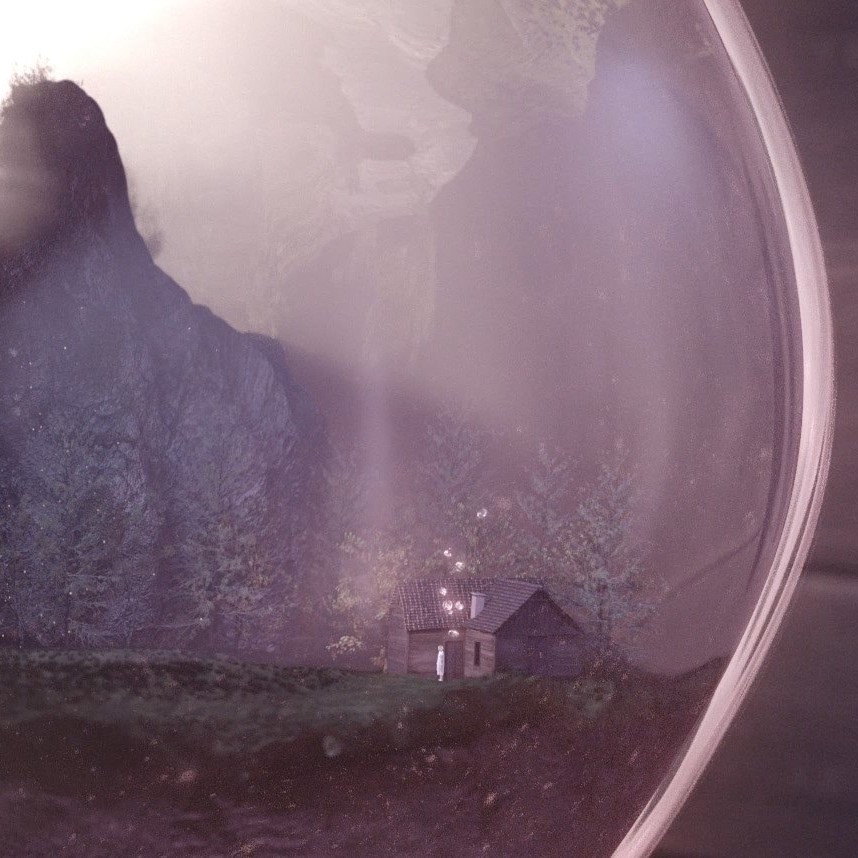 What role did Blender play in your production?

Blender was pretty important, as "Circle" uses visually strong and artistic images to tell its story. The main character's memories are represented through bubbles, all of which were made in Blender together with a lot of other digital elements.

The bubbles were only possible through a heavy use of visual effects and post production. Thus, it was extremely important to have a 3D Software that is rock solid and complex enough to achieve our visions.

With Blender, we knew that most of our scenes would be possible. It also proved that it doesn't have to hide behind its pricey competitors. The flexible and powerful shading system of Cycles was excellent for shading the bubbles in real-time and the final render quality was perfectly fine as well. 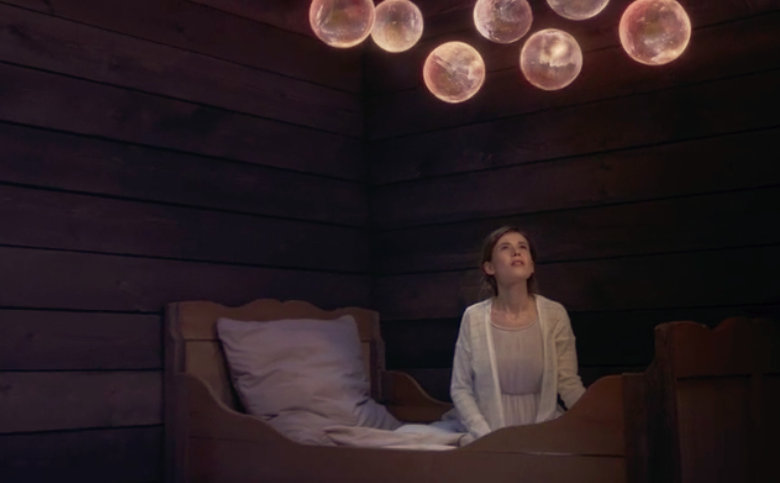 Did you use Blender exclusively or was it integrated into a full tool pipeline?

No, we didn't use Blender exclusively. But almost all computer generated images you see in the short film were made with Blender. Actually, we were a very small team of just three 3D artists and everyone used his favorite 3D software package. Michael Wuensch works with 3ds Max, Mitja Mueller-Jend is an Autodesk Maya artist and Johannes Wuensch uses Blender for almost everything.

Of course, this would be impossible in a bigger production, but for us it worked out quite well.

Michael started creating the animatic with 3ds Max, simply because it's the 3D animation software he is most familiar with. It would have been no problem to do the same job in Blender. After finishing the previz, Michael handled all the 3D tracking and compositing. We tried to use Blender for the 3D tracking, but since it lacks features such as being able to detect zooming, we couldn't really use it. 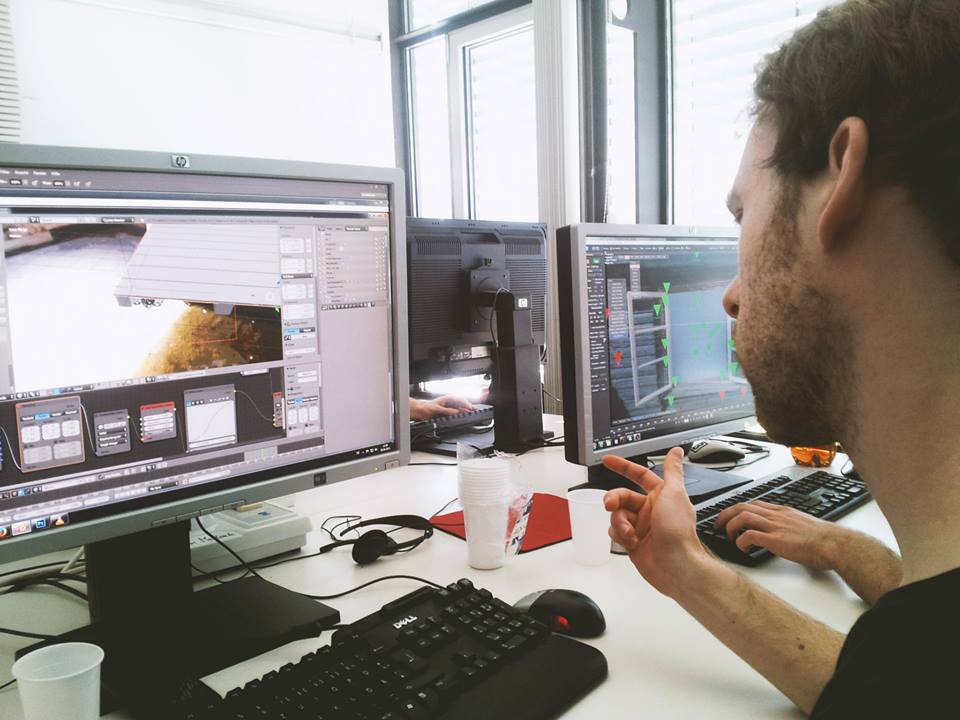 What were some of the main obstacles that you encountered with using Blender in the pipeline? How did you overcome them?

After quite a few experiments with simulating the falling leaves at the beginning of the short film, we realized that this kind of particle simulation is something not to do in Blender. The capabilities of Blender's particle system just weren't good enough to get a convincing and natural look of some falling leaves, plus a decent control over their flow in the wind. So we handed the simulation over to Mitja who then used Maya.

Everything else was made by Johannes in Blender - all the vibrant bubbles, the campfire scene with all the grass and trees and a few set extensions such as some of the wooden ceilings and walls. Cycles gave us incredible rendering results. Due to its amazing real-time previews it was a pleasure to use, especially for the look development of the bubbles.

In short, thanks to Cycles, Blender worked amazingly well with rendering and real-time look development. However, advanced 3D tracking and complex particle simulations were really hard to achieve in Blender. That's why we had to switch to SynthEyes and Maya.

But concerning the plans for the coming 2.8 release of Blender, those are exactly the areas where they want to put quite some effort in. Right now, one of our students is participating in "Google Summer Of Code" and he is working on the implementation of "Multi-view reconstruction" to improve the capabilities of the Blender 3D tracker. For the 2.8 release they also want to come up with a completely rewritten particle system based on nodes, which is really great news!

How large was your team and how long did the project take while in active production?

All in all "Circle" took us about two years, but this also includes script development, pre-production, principal photography and post-production. After one week of alternating shooting on location and in the studio, the post-production took us about five months. The team consisted of 10 amazingly talented artists.

What are your plans after the film's release? Anything VFX related?

All of our artists are working on exciting projects and career paths, commercially, theatrically as well as independently. Michael and Johannes are working on promising projects for Virtual Reality. Alex is researching in NYC in the field of VR/AR and the future of storytelling, as well as pushing forward his first feature film project.

Having finished the film, what is some advice you'd give to aspiring film makers and VFX artists trying to succeed as independent creators?

For independent creators we think their vision and determination to get things done are most important. It doesn't matter the tools you created it with, it is the final result that counts. If you work in a small team, or you are about to create a movie on your own, you don't have to spend thousands of dollars on professional software for post-production or tuition fees for film schools. Communities like CG Cookie deliver a perfect environment supporting you to grow as a digital artist.

These days there are excellent and rapidly growing open-source software projects out there, just like Blender. "Natron“ for example is a very promising free compositing software that is developed at an extraordinary pace or "Krita“ for digital painting and image editing. Just a few months ago the 2D animation software "OpenToonz" joined the open-source world as well. We can only encourage everyone to give those projects a try or keep an eye on them, you won't regret it.