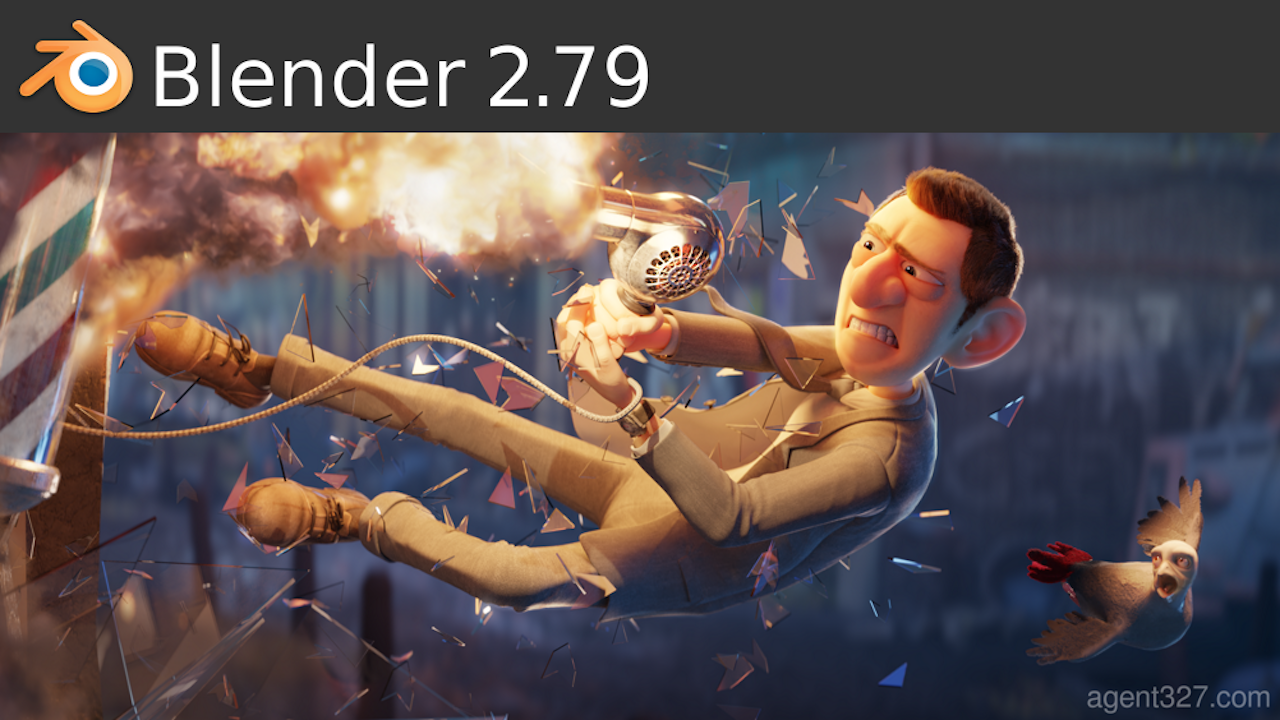 Just like in the jump from 2.4x to 2.5x, the 2.8x series of Blender will once again feature larger modifications of the interface and big changes under the hood. That is also the reason why the 2.79 release took so long. It is supposed to be both stable and rich in long-awaited production features. Not only does it bring more than 700 bugfixes and 22 new addons but also...

#1 Faster Rendering with Denoiser for Cycles

With the new denoiser, a still render in Cycles can get away with way less samples than before, leading to a drastic reduction in render times. In animations you might get some flicker, though a remedy for that is planned for a future release of Blender. 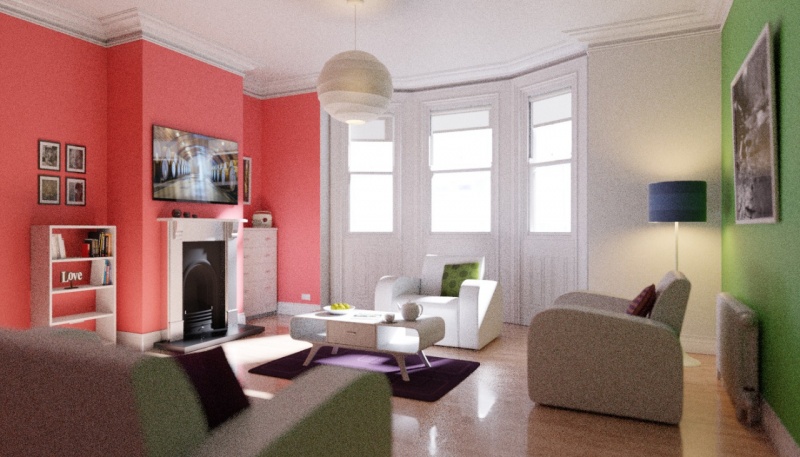 After denoising... (render by The Pixelary) 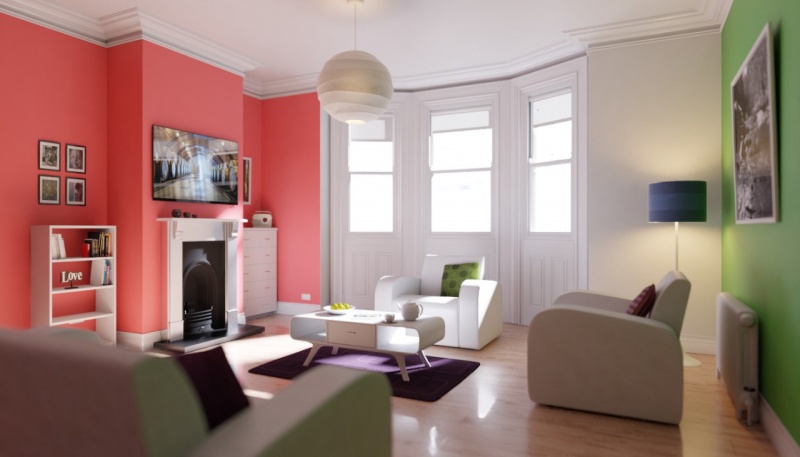 The new shadow catcher for Cycles allows you to easily integrate CG elements with real life footage. It creates a material that only receives shadows and is transparent otherwise. 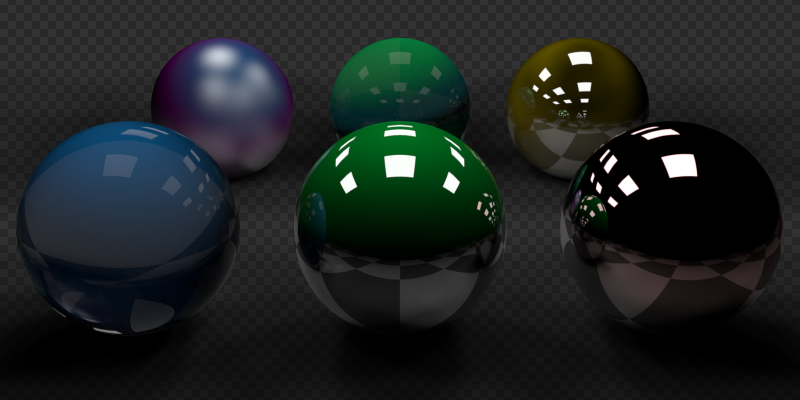 The new Principled BSDF for Cycles is also known as the "Disney Shader“ because it was originally based off of a paper by Pixar. It‘s just one node that can be used for a vast array of materials and allows you to quickly use PBR textures without any hacks. 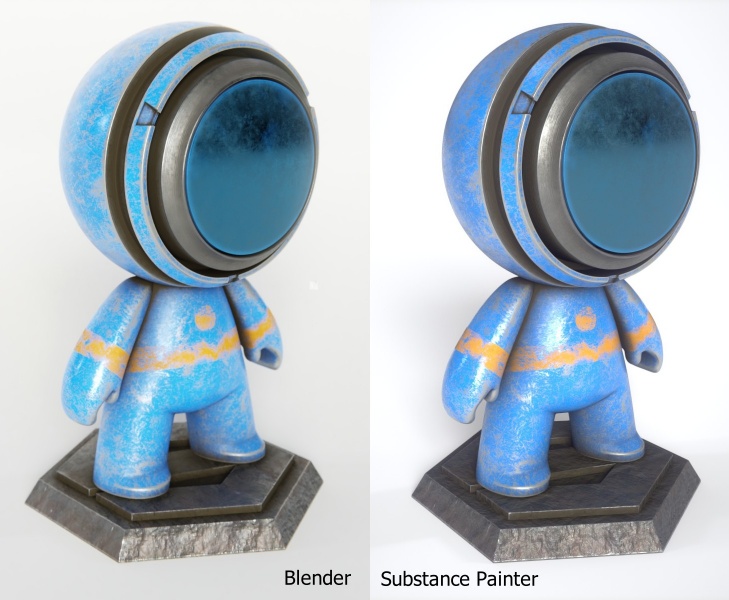 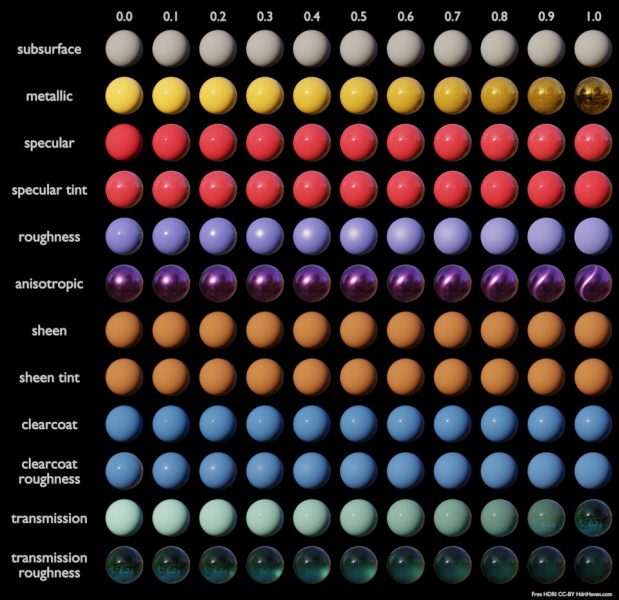 AMD users, rejoice! Cycles now has support for volumetrics, SSS, and optimized transparent shadows when using the OpenCL backend. Among many other fixes you will now also see the tiles when rendering. Plus, further optimizations have resulted in a huge speed boost. 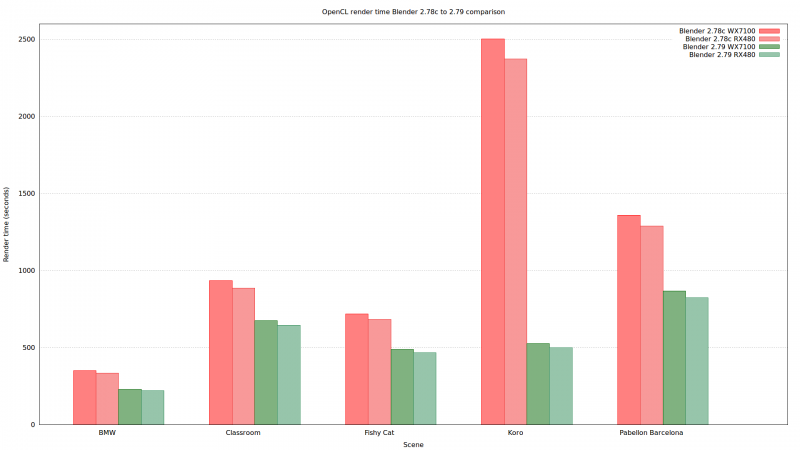 Blender 2.79 ships Troy Sobotka‘s infamous Filmic color management configuration, which allows you to see your rendering in the ACES colorspace with film-like desaturation of colors when brightness increases. This is a must-have when lighting a scene that is supposed to be photorealistic.

Can't spot the difference right away? Check out our free lesson on what Filmic is and how to use it.

The Grease Pencil has a number of new enhancements, including interpolation between frames. You can use the standard interpolation curves available in Blender or even your own custom curve!

A bouncing ball animation can be generated from only 5 frames! 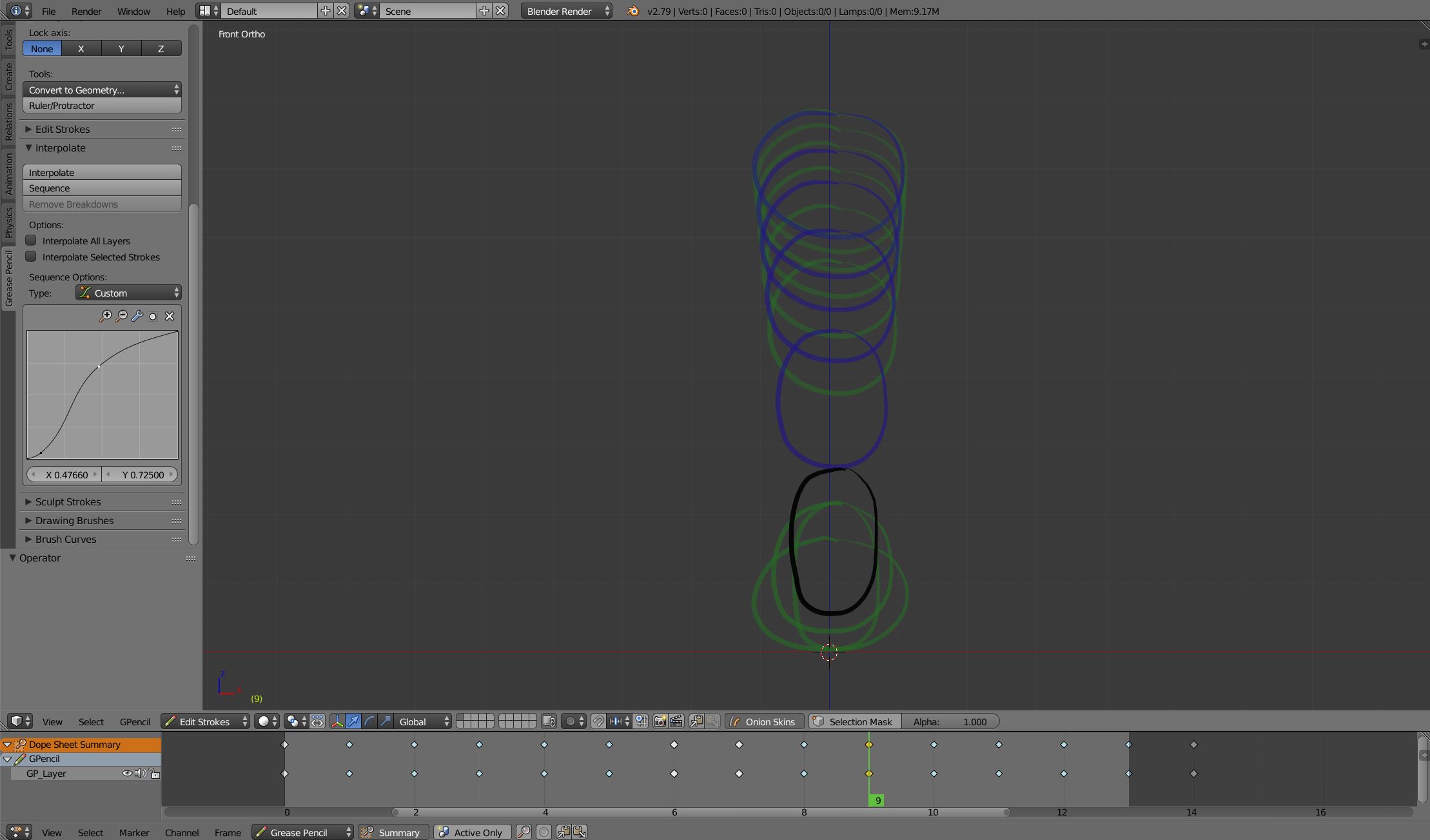 The surface deform modifier can be used to deform one surface using another one. For example, you can use it to apply a cloth simulation from a low-res proxy to a more detailed mesh.

Luca Rood shows off his new modifier in this quick video:

The support of the Alembic file format for data exchange between 3D applications has been greatly improved, allowing Blender to talk more fluently to the rest of the CG world.

For more 2.79 goodness, CG Cookie members can check out our recent livestream where Kent and Lampel explore the exciting new features: 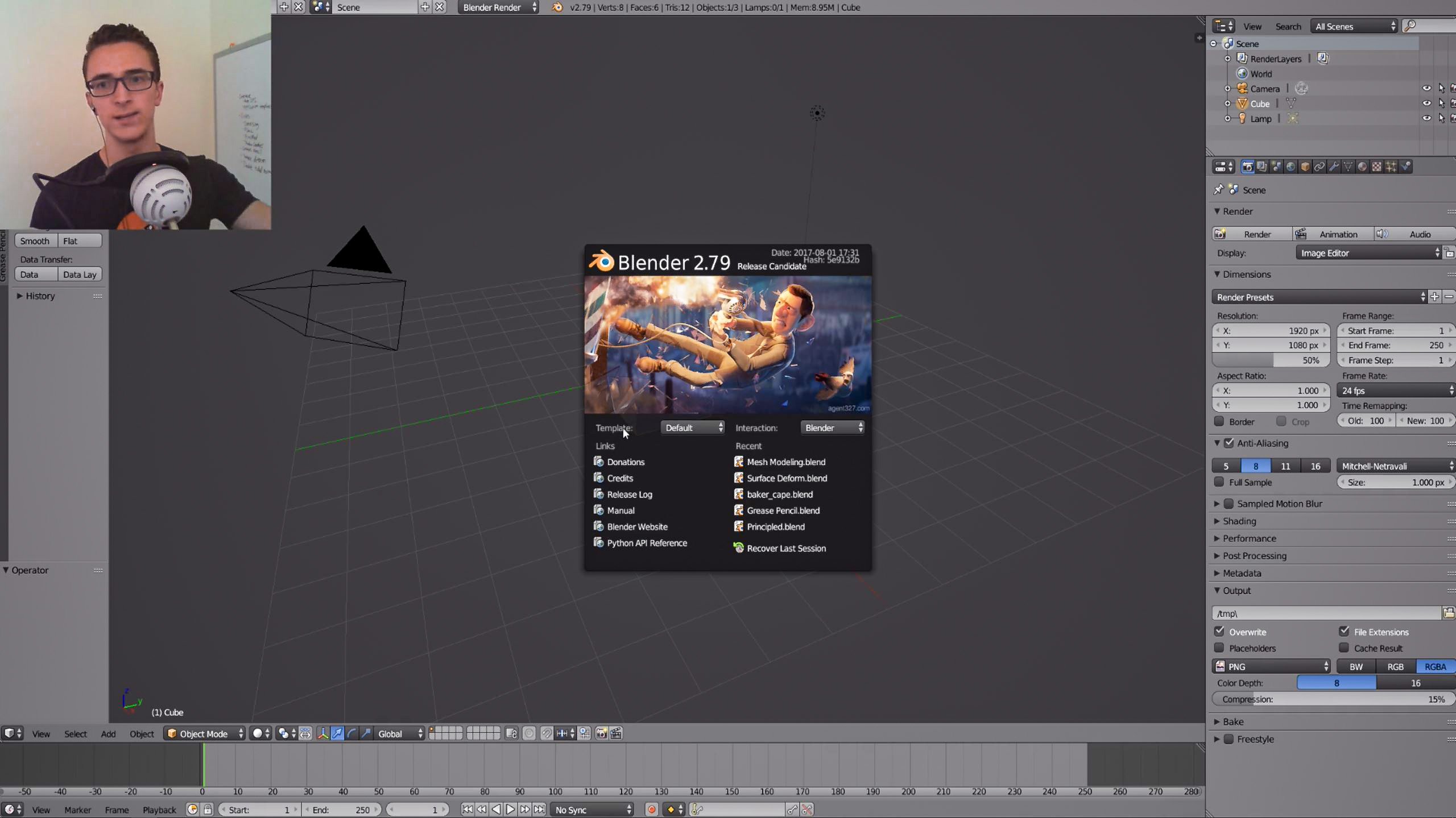 Which are you most excited about? Let us know below!