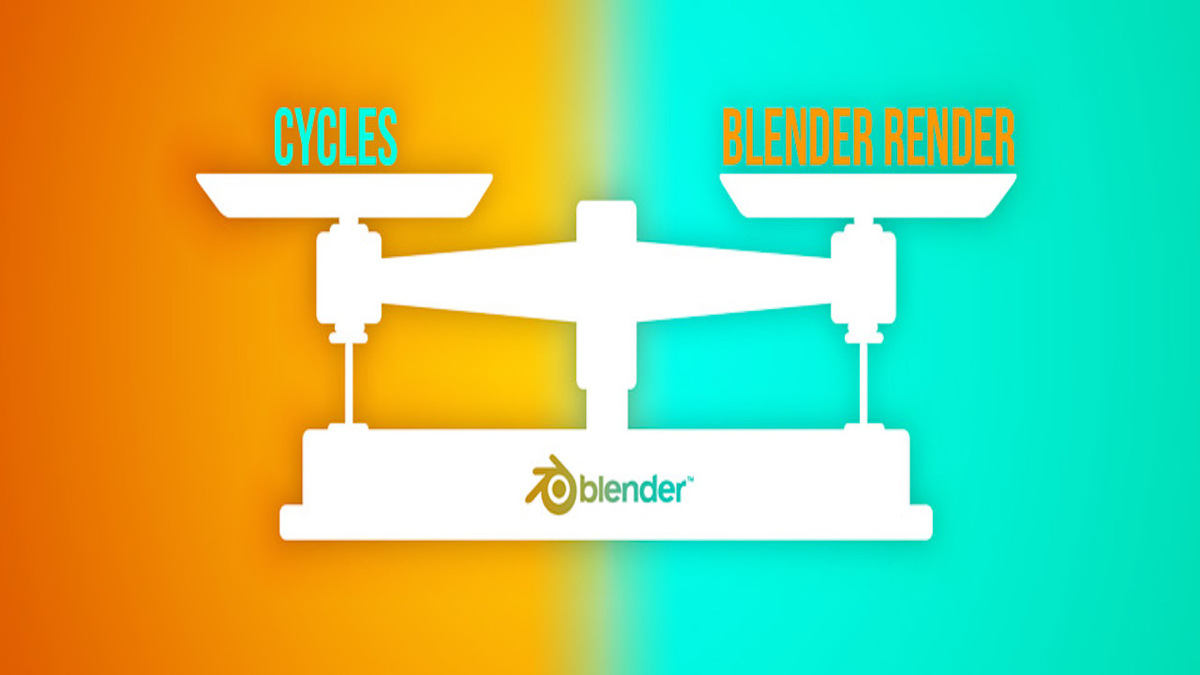 If you’ve ever opened a fresh, official build of Blender, you may be familiar with that button at the top-middle of the window that says “Blender Render”. You probably only know this button because it’s the button that you switch to “Cycles”. But why do we switch it to Cycles? What’s the “Blender Render” all about?

Also known as “blender internal” (or BI), this is Blender’s original render engine with source code dating back to the early 90’s. It’s a hodge-podge of new(ish) and old render technology crammed together that includes ray-tracing, subsurface scattering, glossy reflections, and even a primitive global illumination feature.In general, it’s a very fast render engine for most of its features and it excels with non-photo-realistic (NPR) rendering. But it suffers substantially with photo-realism. BI was forged in a time when realism could only be achieved through illusion; with tricks and hacks to fake reality’s characteristics.But you likely haven’t heard much mention of Blender Internal, if any, in recent years. And depending on when you discovered Blender, you may have never used it before. The reason for BI’s diminished spot light?

As of 2011 Blender has a new-fangled, cutting-edge renderer called Cycles. It’s a tremendous leap forward in terms of realistic rendering, with full-fledged global illumination and physically accurate calculations.You might be asking, “Why is it a separate engine and not an upgrade to Blender Internal?” Well, sometimes it’s easier to start from scratch than to modify an existing thing. BI has been through years of development with lots of features and upgrades tacked on. Over time this made it increasingly difficult to continue its development and thus Brecht decided to write a new engine from scratch.It’s proved to be wildly popular and has quickly become Blender’s premier render engine. Cycles has garnered notable respect from the computer graphics industry. In fact, other 3D software developers have even ported it to other applications, like Cinema 4D and Rhino.

So why keep both engines around?

I’ll answer that question with another question: Since when is having options a bad thing?The reality is BI and Cycles do things differently enough that they’re not really competing. Rather they’re two tools that are both [still] powerful in their own respects.

When Blender Render is a good choice:

When Cycles is a good choice:

Don’t let the number of bullets fool you - More in the list doesn’t mean better and fewer doesn’t mean worse. Cycles’ ability to spearhead realistic rendering is an enormous benefit. But hopefully you can also see that BI isn’t an old geezer to ignore. Each of Blender’s engine’s has its uses and you will be a better artist if you know how to use them both.