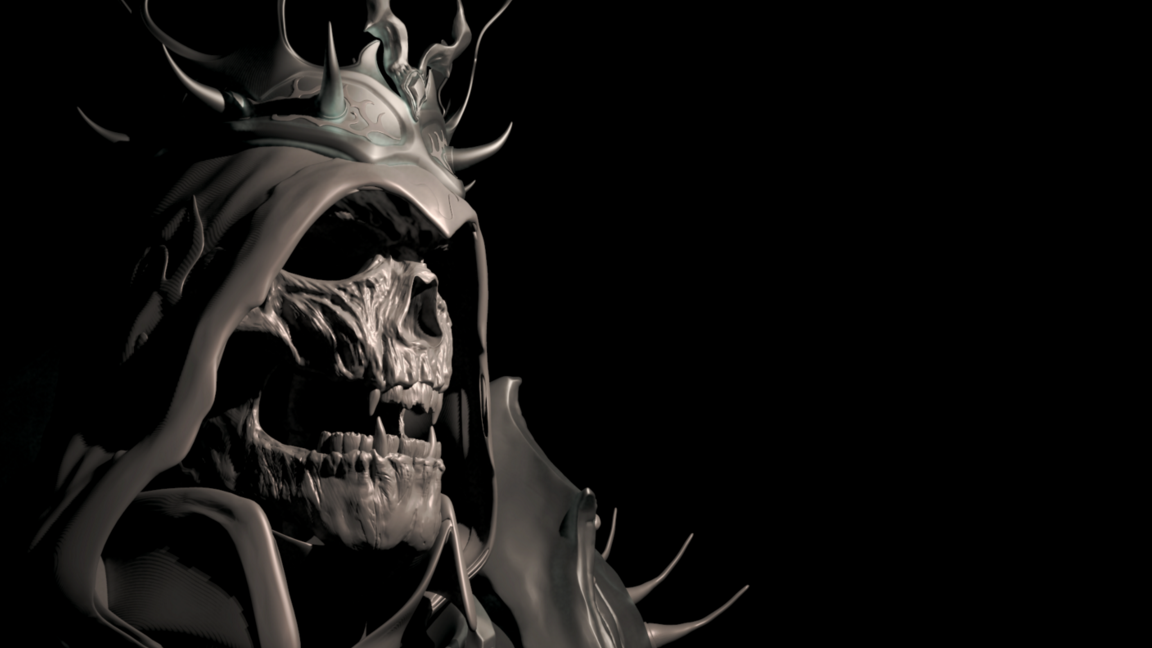 In our Artist Showcase, we give space to select CG Cookie users to introduce their work to our community.  Alexander Björk from Sweden is the first artist to be featured: a passionate gamer and talented character artist, Alexander talked to us about his work, dreams and what he wants for Christmas. 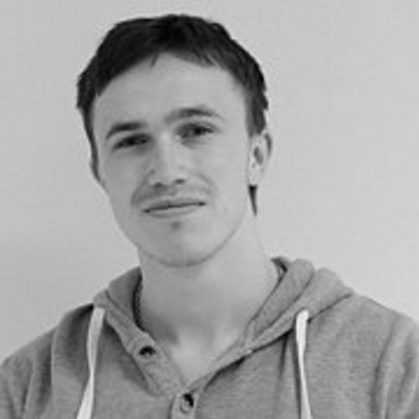 Who is Alexander Björk and what does he do?

I am a 21-year-old guy and some people who know me would probably say, 'This guy is a crazy & humble dude!' I like to make people laugh and I have a cheerful attitude and a big maniac smile, ha ha. Working with games is my passion in life and I would do anything to achieve my ultimate goal: to be the next Tim Burton or Glen Keane and having an instantly recognizable style. A few years ago, I wrote a lot of short stories and I would like to turn them into games. Games have always had a special place in my heart because to me, they are the best way to convey emotions.

Why did you choose Blender as a tool for creating your vision?

It is clean, structured and easy to get into. To me, it must be the easiest tool to learn 3D with! It's also free, which was a mind-blowing thing for me - not to mention the huge and awesome community it has. It's the whole package. To me, Blender is not just a tool, it's the key to achieving my ultimate dream.

I have a figure from the Berserk manga that I have on my desk at home for inspiration and as a reference. My workspace at my school looks pretty much the same. [caption id="attachment_172456" align="aligncenter" width="640"] 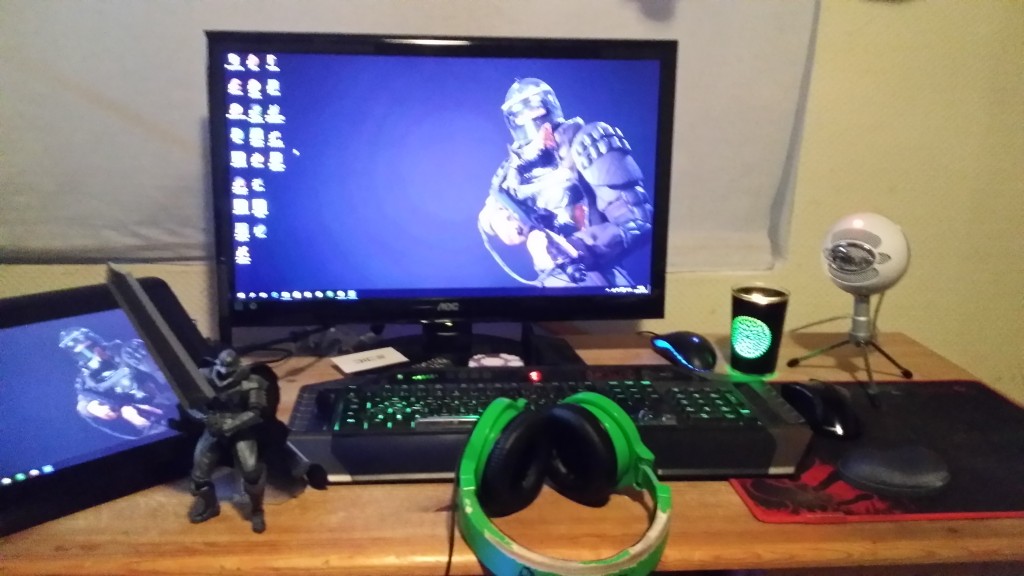 When was the last time you felt really proud of something you created?

Besides the Skeleton King, I would say my Cyborg Valkyrie. I tackled a lot of challenges since that was my first female character: I guess it was extra hard because I grew up in a family with 4 brothers! [caption id="attachment_172457" align="aligncenter" width="640"] 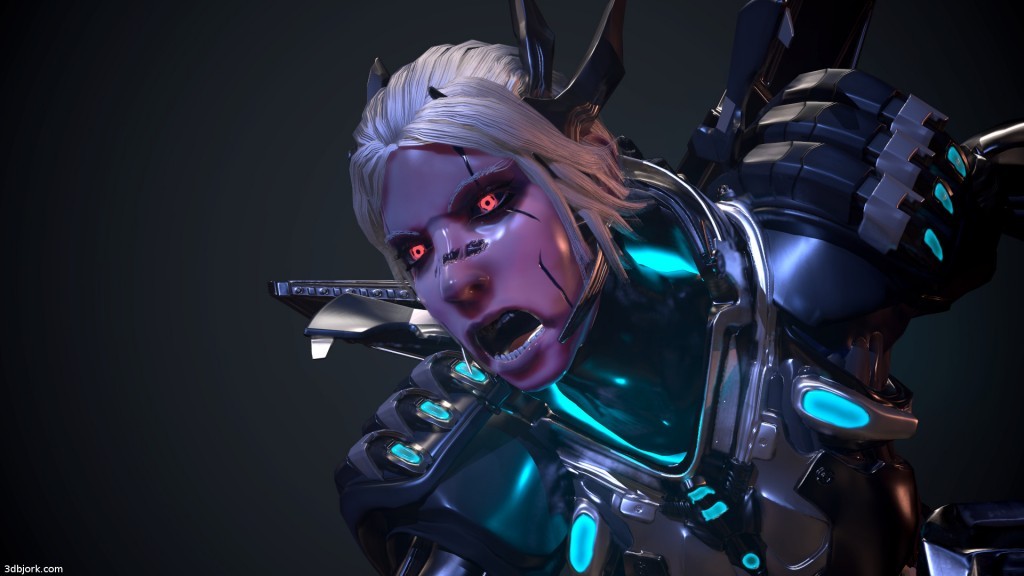 If you could hang out with one of them for an afternoon, which one would it be and what would you do?

I did think about the Skeleton King but on the other hand, he's possessed by evil and all, so you know, our friendship wouldn't last very long...he would probably turn me into his minion. His own creator! I would probably hang out with Valkyrie and ask her how life is going: being a hero must be hard without a sidekick, but I am afraid I would be this annoying & clumsy guy who wouldn't be much help, ha ha. [caption id="attachment_172507" align="aligncenter" width="640"] 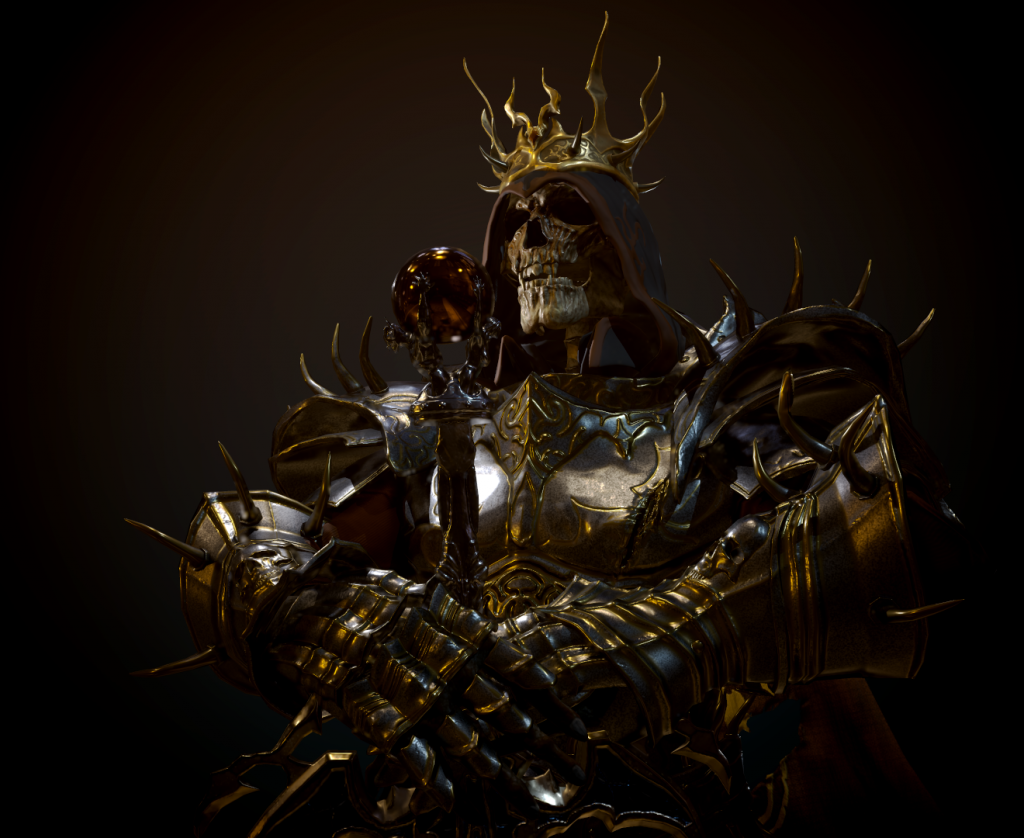 Why do you use CG Cookie and what is your favorite tutorial?

4 years ago when I first started using Blender, I was a little bit confused about how things worked, so I googled and found CG Cookie. The first tutorial I watched gave me a huge boost with Blender. It was Jonathan Williamson's on Modeling a Human Head Basemesh. That really got me into it fast.

How do you explain to your grandma what you do?

I try to put it this way, " It's like drawing on paper but with an extra dimension." Trying to relate it to something that she knows is usually the best way to explain. [caption id="attachment_172506" align="aligncenter" width="640"] 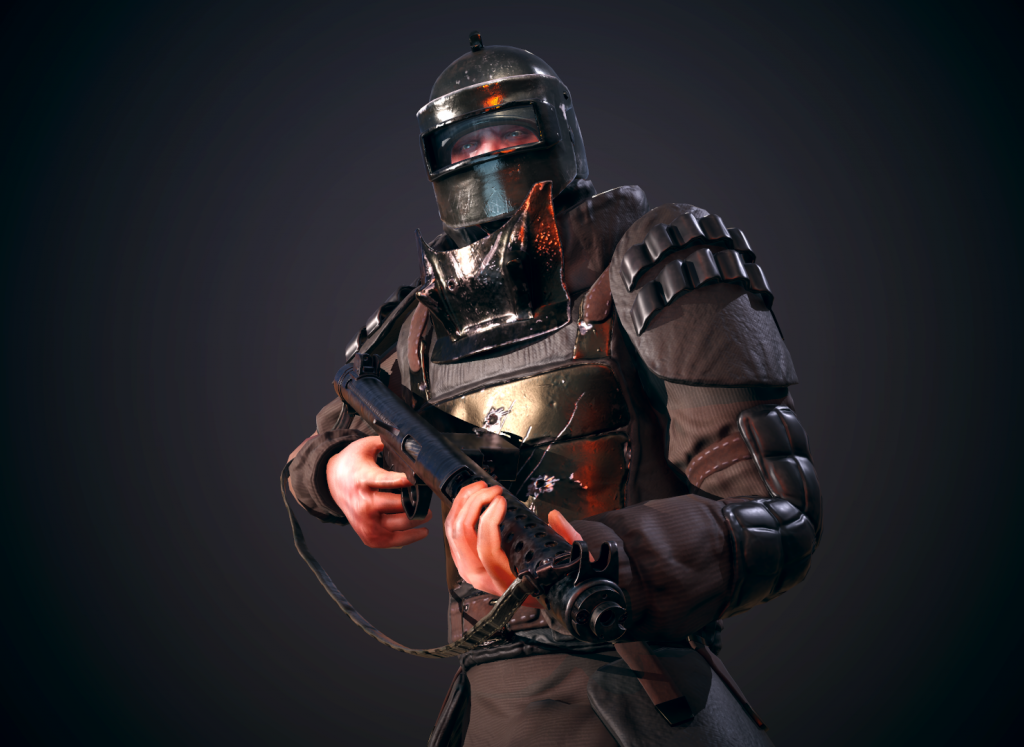 If you could learn one skill perfectly, what would it be?

Definitely anatomy. My anatomy skills are decent but I am not really there yet. Thanks to FutureGames, a vocational school in Stockholm where I am currently studying, I am improving a lot, even after just one year of being sorrounded by awesome artists who are constantly giving me feedback and constructive critiques. This has really helped me to push my artistic side and I am really grateful and happy that I met those awesome people.

Let's go back in time and talk to Alex Björk 10 years ago: what #1 advice would you give him?

I would tell him not to be afraid of challenges and new things. "Only practice and hard work will get to your dream!" If I told that to my old self I think he would be more motivated, because this little guy really needed someone to guide him and give him direction.

And finally...what do you want for Christmas this year?

Definitely the Anatomy for Sculptors book. The name explains it all! If I master anatomy, learn how to exaggerate and do my own intepretations that people can relate to, that would be the jackpot for me as a character artist. [caption id="attachment_172803" align="aligncenter" width="640"] 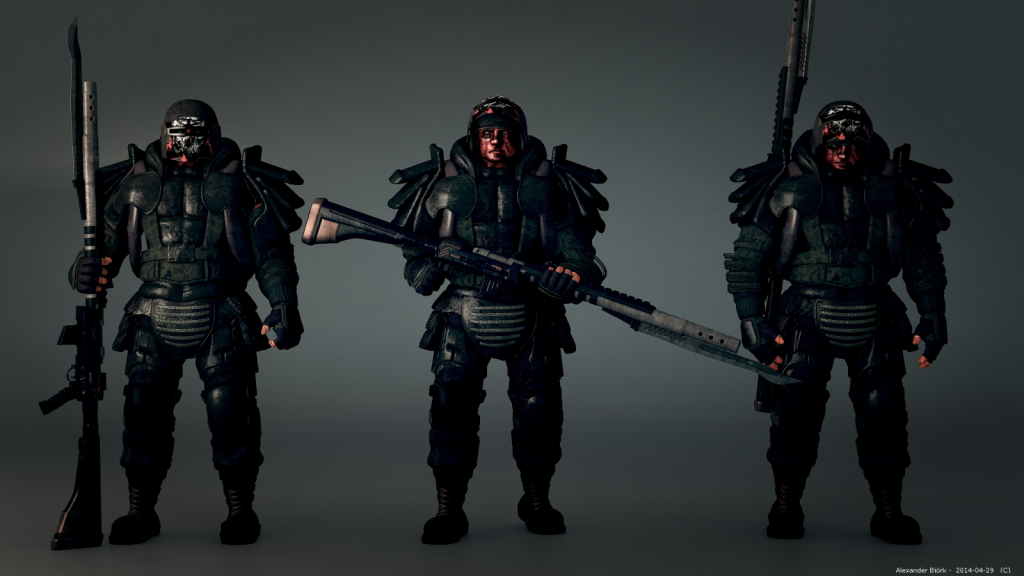 "Elite Soliders"[/caption] For Alexander's portfolio, check out his website or follow him on CG Cookie to see what he creates in the future. We asked Alex to nominate the next CG Cookie artist for our Showcase. Alex chose the talented Zeljko Mihaljovic aka Soady and we will be talking to him next - stay tuned!