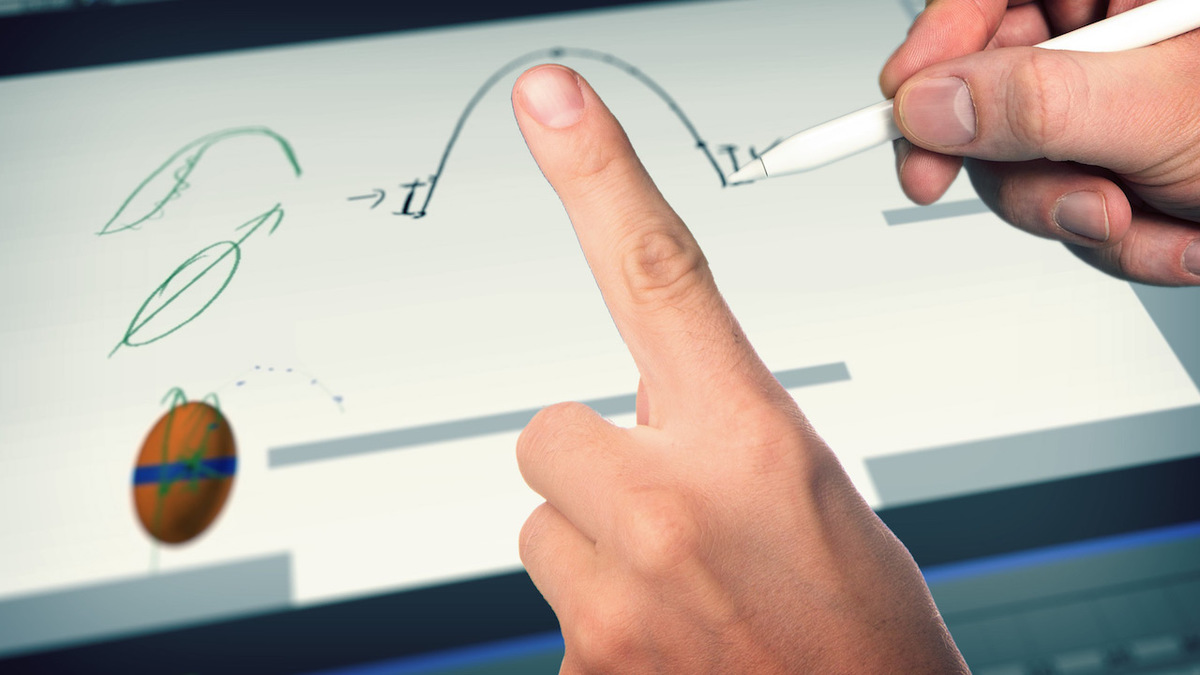 Man on a Mission

With a slight grin, Wayne recently told me that he believes he's "successfully started his revolution". What revolution is that? To influence Blender's animation community toward a healthy, thriving ecosystem.

In fact, that's much of the reason Wayne began teaching with CG Cookie. For years he's witnessed poor habits being taught online and perhaps most unfortunately, poor critiques being posted in forums and video comments. Learning from one another is crucial but isn't always done well on the internet. Having learned animation online himself, Wayne is well aware of the frustration and damage that goes along with bad critiques. So he's doing something about it.

If you haven't noticed already, Wayne is extremely present in his Animation Bootcamp exercises. As far as I know he's graded and left detailed feedback for every submission. He really takes interaction between student-to-teacher, animator-to-animator very seriously.

If it sounds like I'm bragging about Wayne's motives, it's because I am. I've rarely seen an online educator so devoted to others learning. It's inspiring to me personally and I think we all could do well to pay it forward.

A Crash Course in Animation Critique

Wayne has noticed the effort of a CG Cookie user, battryu, in his submission to the "Character Ball" exercise. He reached out to battryu and asked if he would be willing to participate in a recorded critique, which is the video below.

Even though this is only one user's animation, anyone seeking to improve their animation skills will find the information applicable to themselves. Also you'll gain valuable insight into what a helpful critique looks like:

To learn [much] more from Wayne, check out his Animation Bootcamp course and his follow-up course, Animation Workflow & Body Mechanics! Also, we interviewed him.